Warning: Please be aware that some information contained in this blog may trigger you.  My wish is to hold your hand as you move through your journey and support you in the best way I can. Reach out to me if you feel you need to – let me support you as I have been supported. 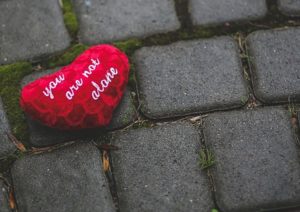 Is sexual abuse and incest the same thing?

Incest is a form of sexual abuse.  Sexual abuse can be defined in many ways, but no matter what we call it, or how we define it, it is an experience in which one is forced, manipulated or otherwise made to have sexual interactions or is exposed to sexual experiences, against their will.  If there was no consent, or if there was an inability to consent, there was abuse.

Then there is rape, forced sexual interactions that sometimes include other forms of violent behavior.  Rape can be as violent as including multiple perpetrators and the use of objects and weapons.

Sexual abuse can be between known and/or unknown parties.  Although, often the perpetrator is known to the survivor in some way.  Whereas, incest is defined as sexual experiences between relatives, by parents, aunts, uncles, grandparents and siblings and a younger or less able, child. Similarly, childhood sexual abuse can be between student and teacher, coach and mentee, clergy and parishioners, or an authority figure and a minor.

Childhood sexual abuse usually includes a power disparity due to age or capability. Consequently, Individuals, who have been abused by relatives, or authority figures, don’t always consider it incest or sexual abuse, sometimes because in those experiences, there can exist quite a bit of confusion, guilt, and shame, stemming from the psychological/mental abuse, emotional manipulation, and intimidation, inflicted by the perpetrator.

There is also the common experience of what is called “grooming”, where the perpetrator, over time gets the survivor to trust them, depend on them, and ultimately obey their request.  Often, the grooming memories and experiences affect and impact the sense of guilt and misplaced responsibility survivors often feel. Survivors, often wonder if they allowed it, wanted it, or wanted the gifts and favors that were offered in the “grooming”, regardless of the demands and solicitations made.

Do you identify as a sexual abuse survivor? Were you a victim of Grooming?

Stick with me.  In the next blog we will be looking at healing from these traumas.  Stay tuned.

Be well, Be Blessed 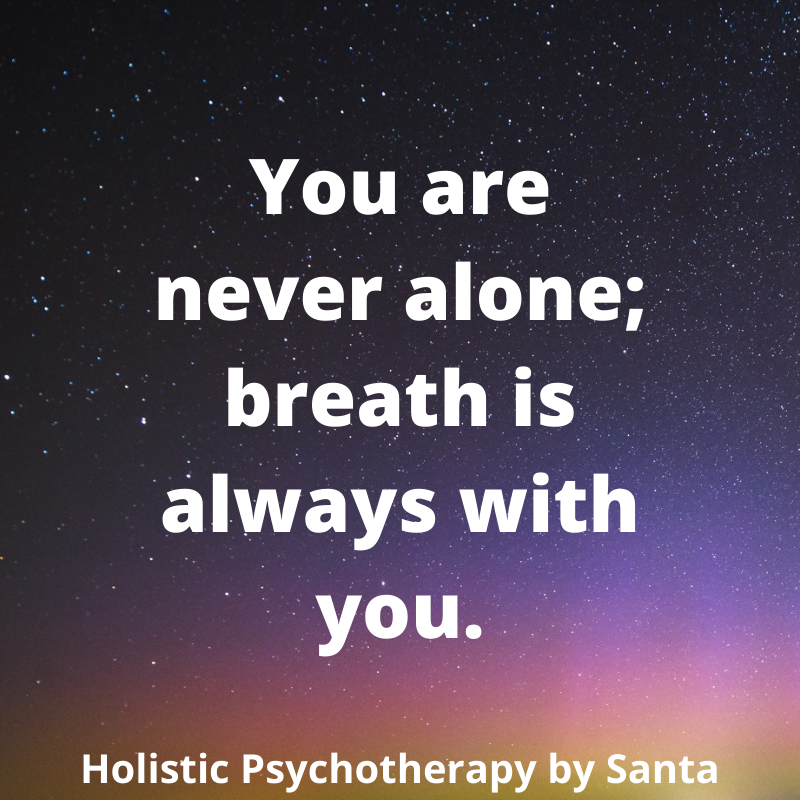